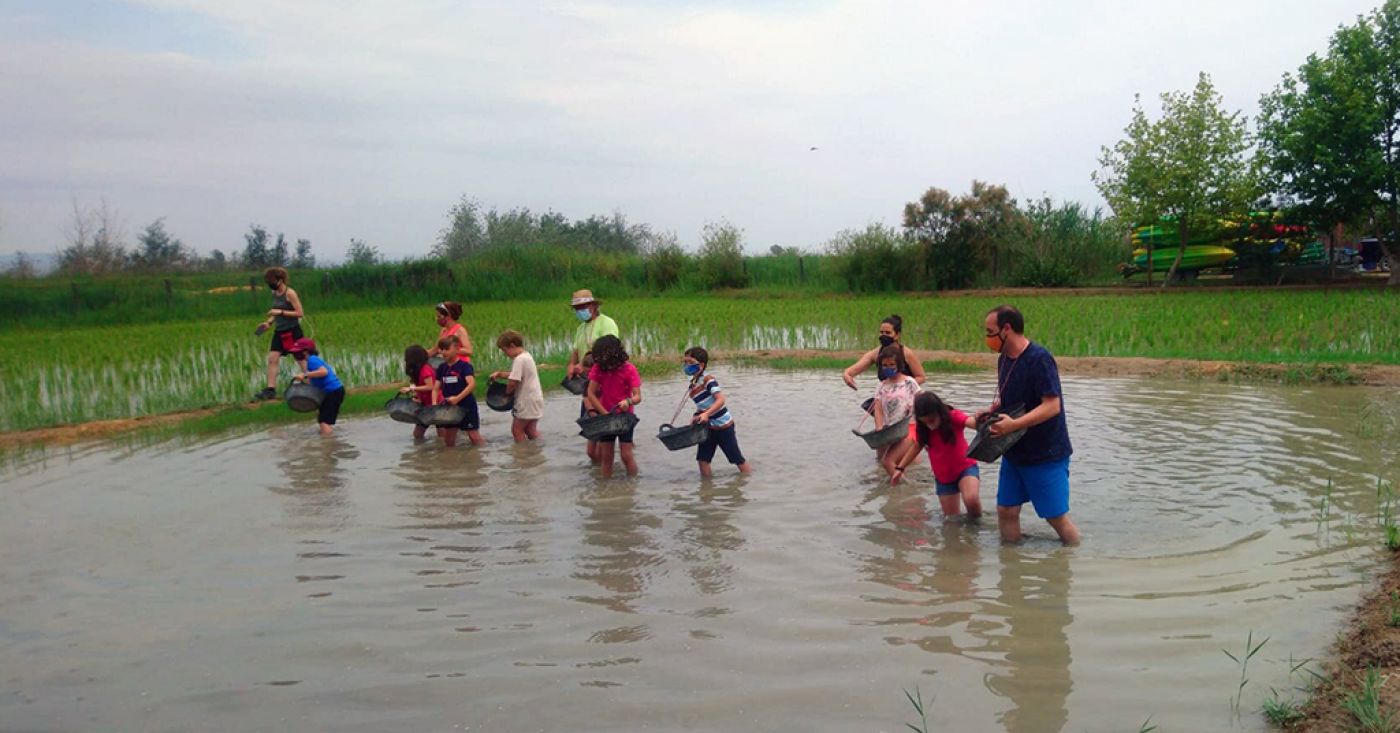 We celebrate the new edition of the Healthy Eating Program

We celebrated the twelfth edition of the Healthy Eating Program in the Ebro Delta with the winners and their families.


It is a tradition! Once again in Montsià rice we have held a new edition of the Healthy Eating Program in different Catalan schools to explain the benefits of adopting a balanced diet and also the process of growing rice.

What is the Healthy Eating Program?

More than 180,000 students have already participated in the program and continue growing each year!

The educational program of the Càmara Arrossera of Montsià is a fun, educational activity aimed at children in the third grade of primary school in Catalonia to explain how to follow a healthy diet and what the cultivation of rice consists of.

To explain all the concepts, we have the stellar presence of our animated rice grain: Monti! Through a video, Monti explains in a very entertaining way the Montiplat Saludable, the method that calculates the right proportions to learn to eat well and healthy and the cultivation and processing of rice in the Ebro Delta.

At the end of the video, we invite children to participate in our essay contest, where they must write a story related to the rice world in a free, original and creative way. We also ask them for a rice recipe to cook at home.

The winners of the Healthy Eating Program really enjoyed it

It has been difficult for us to select the 10 winners because all the essays that we have read are full of originality and creativity. After a long decision, these are the 10 lucky ones:

The 10 winners were able to enjoy an amazing weekend at the Delta with the family and all expenses paid!

In addition, the school with the highest score will receive a grant of €400 for school supplies and her tutor will take a voucher for a lunch plus an activity at a restaurant in the Ebro Delta.

We leave you with several photos so you can see how well the winners and their families had a great time in the Ebro Delta.

If you want to enjoy creativity, originality, and a lot of imagination, you can read the 10 winning essays!
Previous Post
Flexitarian diet: benefits and what to eat
Next Post